After more than a one year break  AEGEE Budapest accomplished this year’s first Exchange in 2019 March, which was held between the 7th and 10th March in Moscow organised by AEGEE Moszkva . 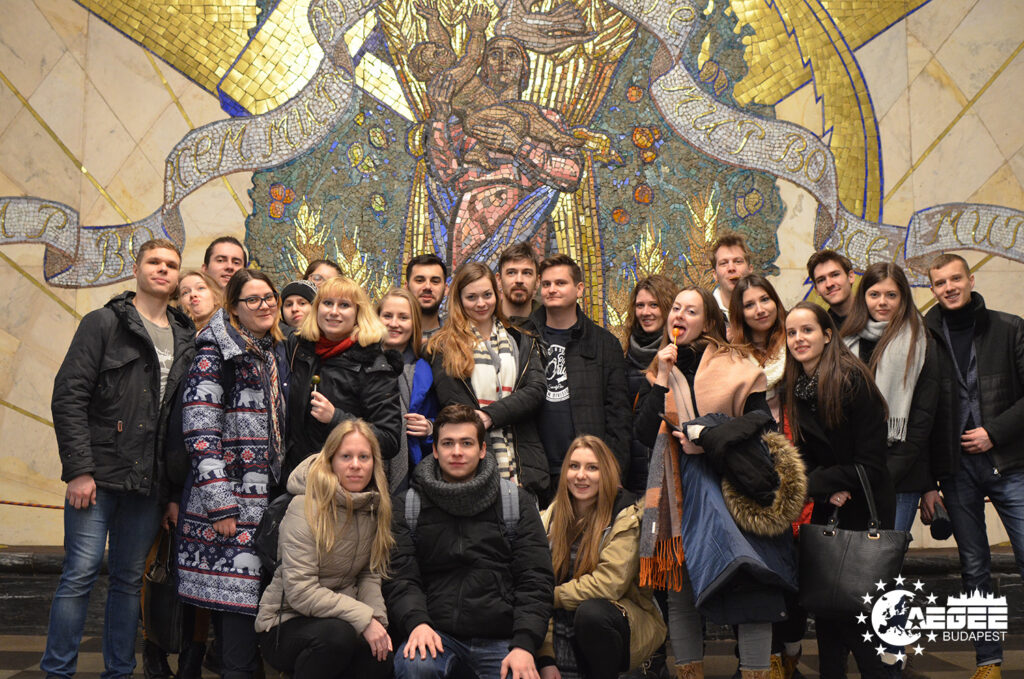 In the Exchange 18 of our members participated, while AEGEE-Moskva welcomed us with 5-10 permanent helpers and with the leader. The main theme of the exchange was the russian spring holiday called Maslenitsa. Besides this we participated in plenty of other sightseeing and cultural programmes. The Maslenista festival was held everywhere in Moscow in different places with dance, concerts and they entertained the visitors with games, which ended with the burning of the Maszlenyica-puppet, which symbolize the end of the fast period. Furthermore, the Maslenitsa festival is the celebration of pancakes. Our russian entertainers because of this ocassion made us pancakes.

During the day the organisers create different sightseeing tours in historical and cultural topics as well, in which we visited the main sights of the city like the Red Square, the Kreml or the Tretyakov Galery and they completed the sightseeing with games and exercises. 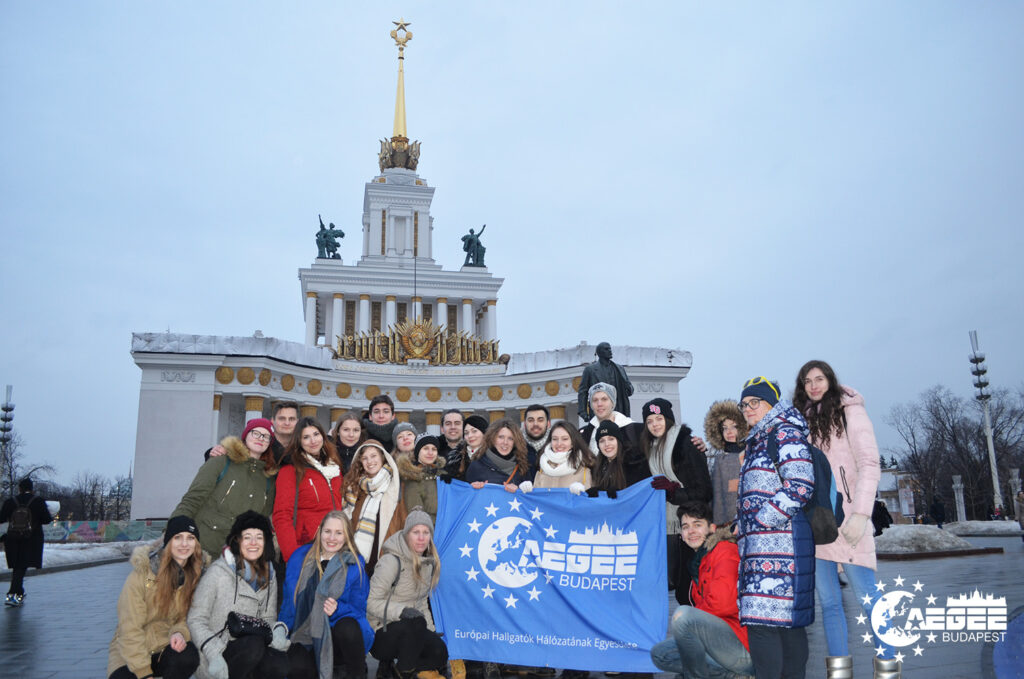 During the exchange we tasted the russian food and drink specialties. The organisers themselves did many times the russian specialties like pelpeni or piroshky. In addition, we tried the local highlights in a russian sauna called bajna, where we got to know the russian anthem members, while we had a traditional Turkish bath and sauna.

Written by Participants of the Exchange
Translated by Dóri Viszmeg