“The future of Europe is in our hands!” This was the motto of the the project in which AEGEE-Budapest was a partner. The aim of the project was to involve and commit young people to the project that can influence European policies. The result of the project was to create a Proposal Booklet to the European Union how to develop it’s institutionalized system. The Booklet contains the following topics:
– integration
– youth
– work
– organised crime
– borders. 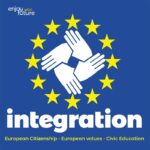 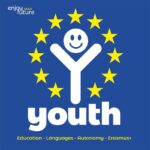 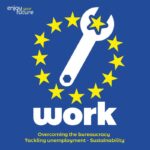 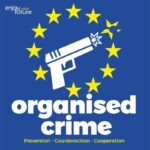