Even though my position as Chair ended after Agora Istanbul, my motivation still did not stop, so it was time for my 10th Network Meeting. As no one attended a NWM from the board, I was appointed to get the Antenna Criterion for AEGEE-Budapest.

The Network Meeting was held between 8th to 11th November in Prague, with 25 participants mostly coming from German and Russian locals, but also AEGEE-Debrecen, some Italian, Spanish, and a future French local was present. I was the only representative of AEGEE-Budapest. The main topic of the Network Meeting was HR and creating projects, but health indicators (a new project of NetCom) and EPM reform had its role as well. Due to work and only having Opening and Ice-breaking games on Thursday, I travelled to Prague on Thursday by night train, and after relatively undisturbed sleep I arrived in the city on Friday morning. The first session on Friday was about AEGEE-opportunities, but not with the usual presentation, but introduced by the participants themselves. The next session was Best of my local, where each local presented their best practices (I chose Golden Key Gala due to being one of the best initiatives by the members), and after lunch we continued with HR & Project Hub where first we learned about the HR cycle in AEGEE, then we formed teams for each cycle to make a project to solve the problems – my team discussed how to manage alumni relations. After dinner we dove into the inner city and the nightlife of Prague. On Saturday, we started with EPM consultation, where Spyros put the emphasis rather on the Focus Areas instead of the structure of the event, so mostly we collected ideas from our locals, and each group got a Focus Area allocated to themselves where we had to come up with a new Branded Activity. The next session was about Antenna criteria, where Polina explained all of them, and we had to group them and analyse them. Also, we could get to know the health indicators for the locals (indexes that show how sustainable the locals are). Unfortunately we didn’t finish this session in time, so in the evening instead of Open Space, we continued with the health indicators. Before this session, we could learn more about the internal and external communication channels of AEGEE-Europe, and we made recommendations to the new Contact for internal and external communications as well. Saturday ended with a traditional European Night, and on Sunday we closed the Network Meeting with the Evaluations session. To sum up, the weekend was intense, but with the less but longer sessions, the amazing hostel, the more-than-enough food and the joint efforts of organisers and trainers resulted in a well-organised event. 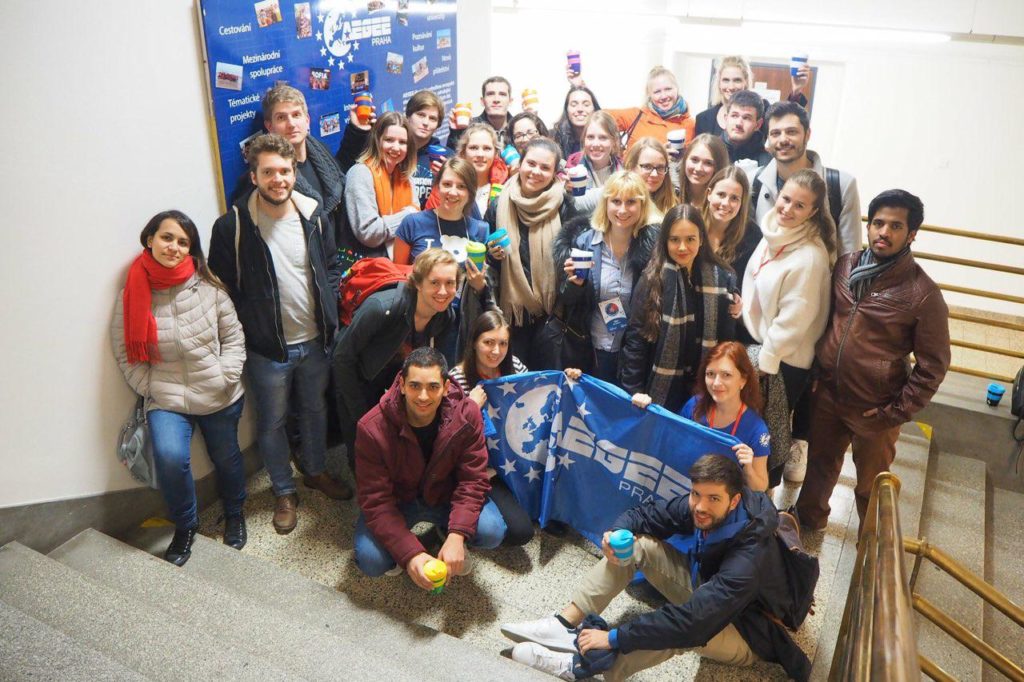 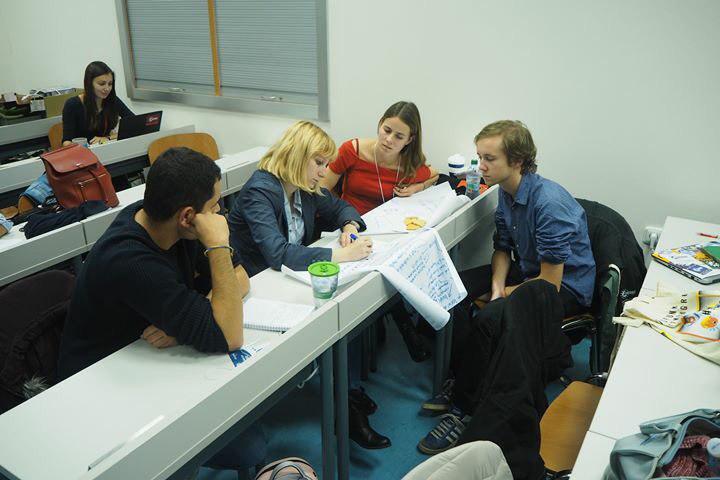 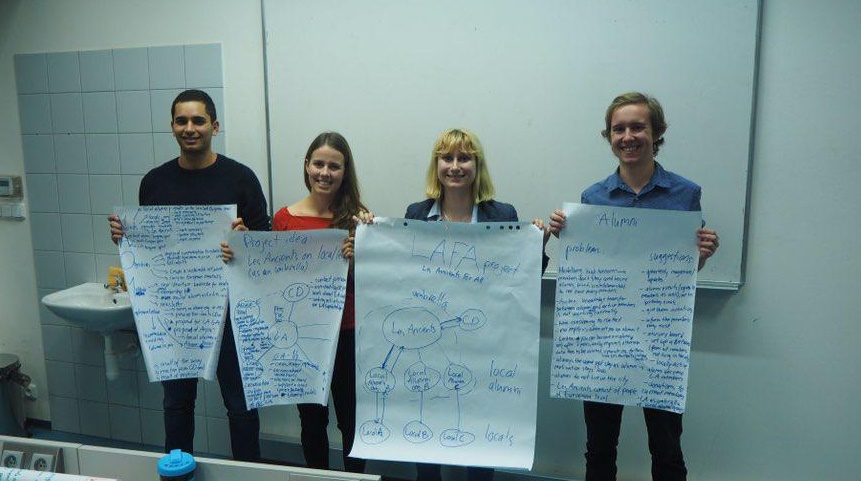 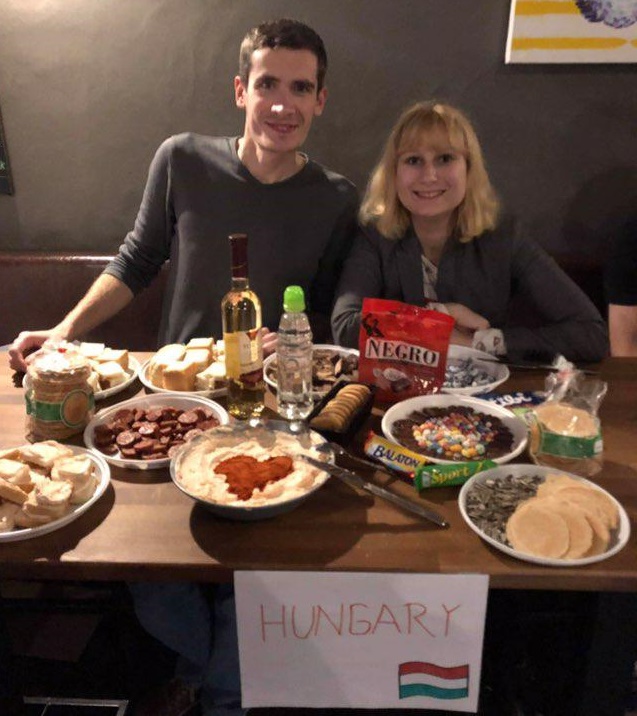 ← Wrap-up of the NWM In Zaragoza, 2018
International round table discussion with National Youth Council of Hungary →